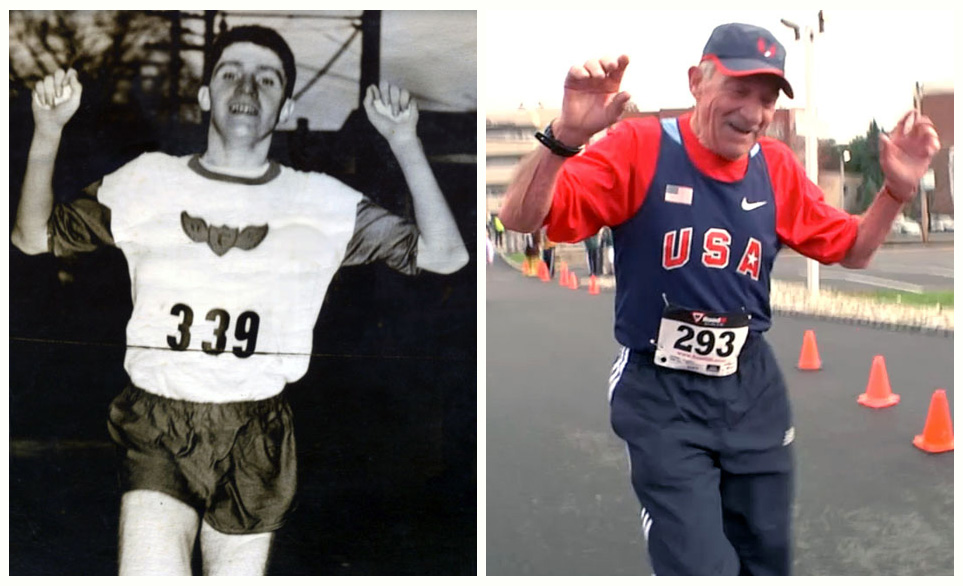 Bill Welsh
Bill Welsh runs two races every weekend and one track meet a month. He comes in last in every event he enters – but he doesn’t care. Running, for Bill, has a higher purpose and 10 GOLD MEDALS reveals this through Bill’s attempt to win 10 Gold Medals in one single track meet.

When he was only 14 years old, his high school classmates begged him to become head coach after theirs quit – and he never looked back.  He’s been a track coach for 70 years on Staten Island and along the way trained the high jumper Bill Jankunis who became Staten Island’s first Olympian since 1932 and also the forgotten borough’s first and only man to break the four minute mile, Charlie Marsala. 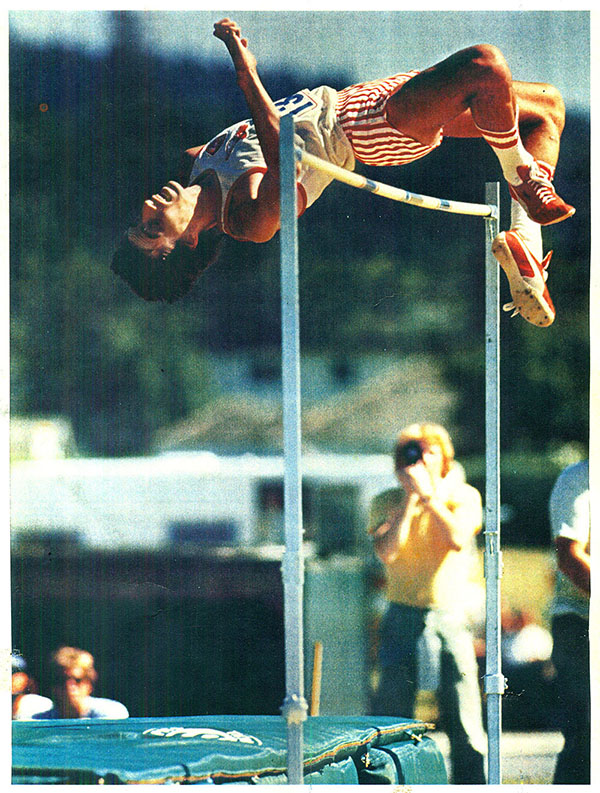 Bill Jankunis
For one day in 1976 he was the best in the world in his chosen field. That day was June 27, 1976 at the Olympic Trials in Eugene, Oregon. He entered the high jump competition as a huge underdog to Dwight Stones who was ranked number one in the world. All the experts picked Stones to win easily. Undeterred, Bill not only made the Olympic team, but he won the meet – with the highest jump of the year to that point of 7 feet 5 3-4 inches. He was also only an inch and a half away from the world’s record. 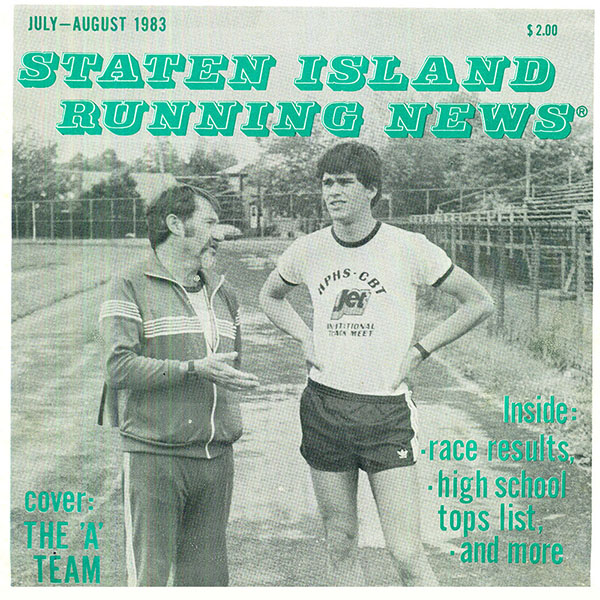 Charlie Marsala
Charlie Marsala was the greatest runner Staten Island ever saw and still holds every New York City record from the 1000 meters to the two mile. He qualified for and competed in two different US Olympic trials – one in 1988 and the other in 1992. He is also the first and only man in Staten Island history to break the four minute mile.

Marc Bloom
Marc Bloom is a journalist for Runner’s World, the New York  Times and is also the author of many books on running including God on the Staring Line, Young Runners and Run with the Champions.